Selina Boland describes her music as “Folk-Pop with a touch of the Atlantic Ocean Breeze”. She is a free-spirited, passionate singer/songwriter performing poetic and storytelling songs with her acoustic guitar. Her personal and meaningful songs invite listeners to suspend their realities into her lyrics and haunting melodies.

Not Another Timid Soul

Selina Boland describes her music as “Folk-Pop with a touch of the Atlantic Ocean Breeze”. She is a free-spirited, passionate singer/songwriter performing poetic and storytelling songs with her acoustic guitar. Her personal and meaningful songs invite listeners to suspend their realities into her lyrics and haunting melodies. Selina was born in Newfoundland to beloved Lukey's Boat folk singer, the late Laverne Squires. Her musical influences include Traditional Newfoundland, Folk, and 60’s Rock. Selina began performing in her teens in the local circuit of St. John's venues and making frequent trips to Woodstock, New York for shows.

In 2008, her singles Orphan and Hero were both ranked among the Top Ten Songs in the NL section of the National Songwriting Competition. Orphan also helped raise funds for the Bring Me Hope Foundation for orphans in China. In 2011, Selina released her first EP, Defined is Confined which included the song "A Man Riding a Donkey" and was selected to appear on the iTunes AMAZING Compilation to raise funds for the Canadian Cancer Society.

Selina was nominated for awards by MusicNL for Female Artist of the Year and Pop/Rock Recording of the Year in 2015 for her second EP, Second Chances and was one of five artists selected for a live interview/performance at CBC's "Wake up the ECMAs." She kicked off her cross Canada tour playing stages at the East Coast Music Week and ended the tour back in Newfoundland at the Annual Brigus Blueberry Folk Festival and Squidfest to open for Juno-nominated roots band The Once, Sherman Downey, Shanneyganock, and The Masterless Men. Over the next few years, Selina ventured to Europe and back; sharing stages with musicians in Ireland, Scotland, Netherlands, Germany, Denmark, and Switzerland. She was also invited to Örebro, Sweden in Fall, 2018 where she performed at Live at Heart Festival and has since been invited back.

In 2019 Selina released her third album, The Cold and promoted it across western Canada opening for Port Cities in Calgary then travelling to Europe for more shows. When returned, she was nominated by MusicNL for Inspirational Artist of the year.

Selina is currently in Newfoundland playing regular shows working on new releases. She released a new album in Jan, 2022 called My Chalk Stuff  for her solo electronic music released as Chalk, which was also nominated for Electronic Artist of the Year by MusicNL in Dec, 2020.

Behind The Songs @ The Ship Pub, St. John's

Stay up to date on News about Selina 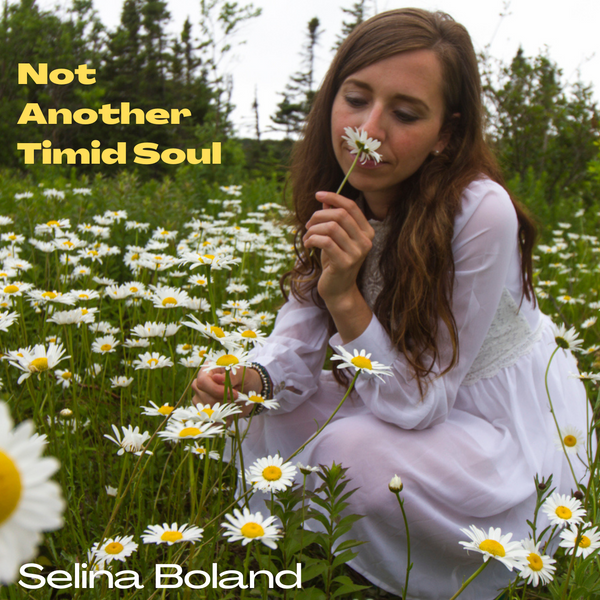 Not Another Timid Soul is a song about letting go of the habit of chasing people; especially… 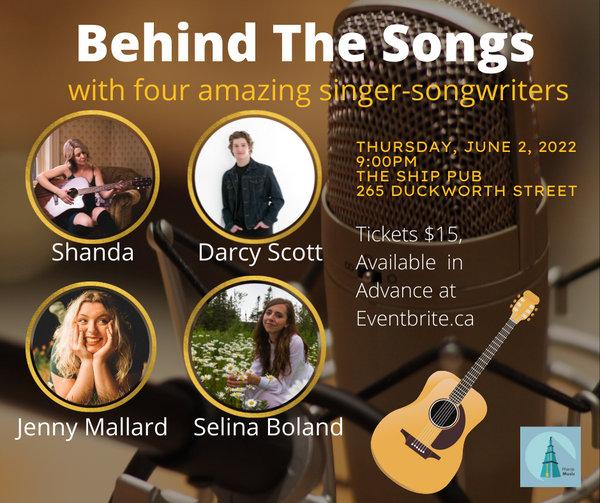 Selina will be performing at The Ship on June 2nd along with other local singer-songwriters in "Behind The Songs". Advance tickets are $15 and are available on Eventbrite.

Thanks for the post Russell Bowers in this week's edition The Newfoundland Herald ! 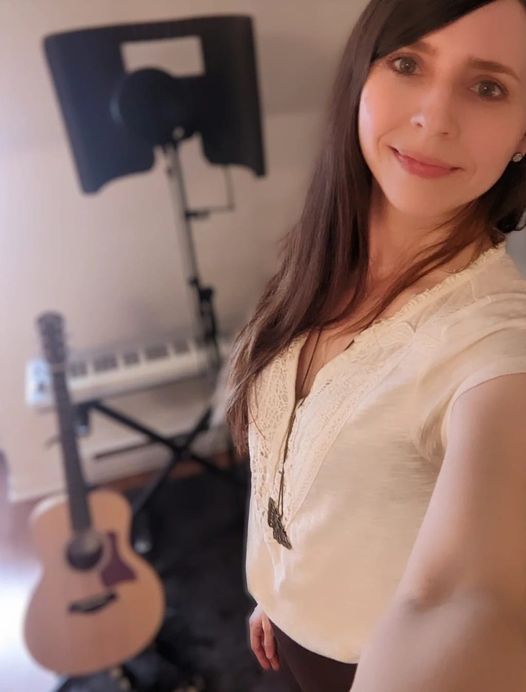 Happy to announce that today I officially joined forces with my new manager at Pharos Music ! Also, I have a new single coming soon from my home studio! Woop wooopp!!! 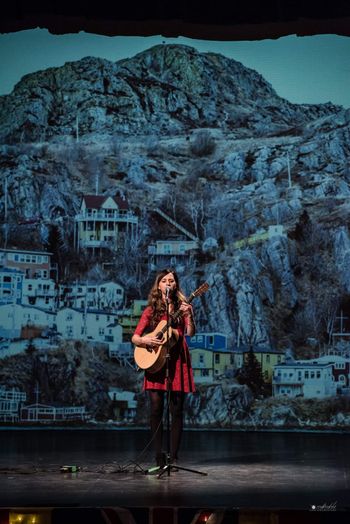 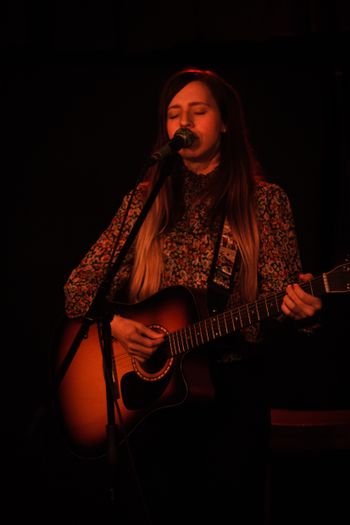 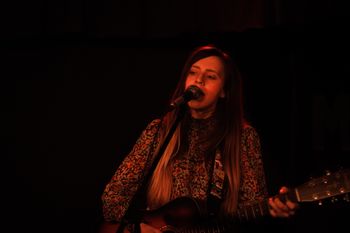 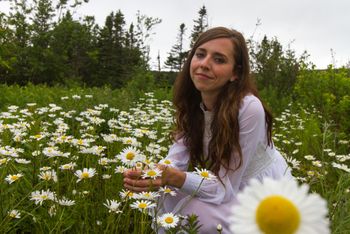 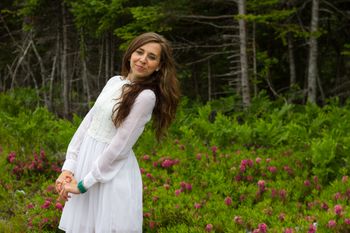 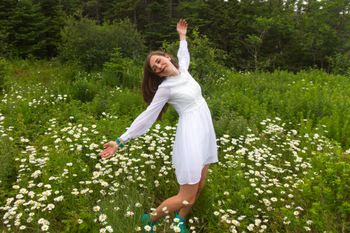 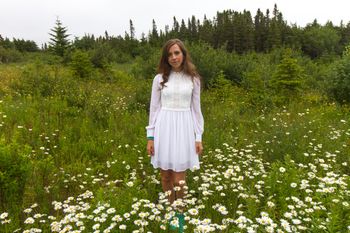 6. The Economy is Crashing

1. Puppet On a String

1. A Man Riding A Donkey

Chalk is born out of the revived childhood writings and poetry of singer/songwriter Selina Boland. With an organic approach to a vintage electronic sound, Selina performs as Chalk with a loop station and synthesizer. Her writings emerge with a new sound from an unconventional structure to produce haunting harmonies and colorful melodies.

Chalk was nominated for Electronic Artist of the Year by MusicNL in Dec, 2020.